People with CF are at a higher risk of dehydration because of the increased amount of salt lost through sweat. Therefore, fluid and salt intake will need to be increased when exercising to replace these losses. You should drink at least 2-3 litres of fluid a day to remain hydrated.

When you are playing sport or exercising you should drink:

Sports drinks can be beneficial for people with CF during exercise, especially in warmer weather.

Benefits of sports drinks include:

Some electrolyte replacement drinks can contain excess sugar and minimal salt. Aim to choose products that contain more salt and less sugar. The table below outlines the sodium (salt) content for some popular brands. Hydralyte Sports is considered one of the better brands for rehydration because of the high sodium (salt) content. 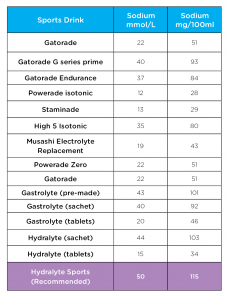 What to Eat Before and After Exercise 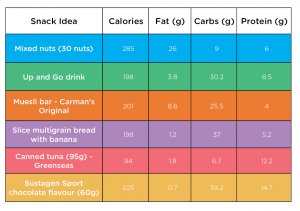 After exercising you should refuel by having something else to eat. 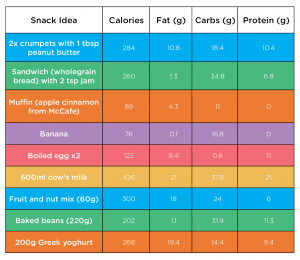 Don’t forget to eat a full meal within two hours of finishing exercise. As the energy requirements for people with CF are higher than the general population, eating regular meals around exercise is particularly important.